11Facebook just added new capabilities for brands to boost posts by influencers and some see this as the beginning of the end of influencer marketing as we know it. At LiveWorld, we disagree. To recap, Facebook announced capabilities that help marketers amplify branded content and control their campaigns with creators. It’s now easier for brands […] 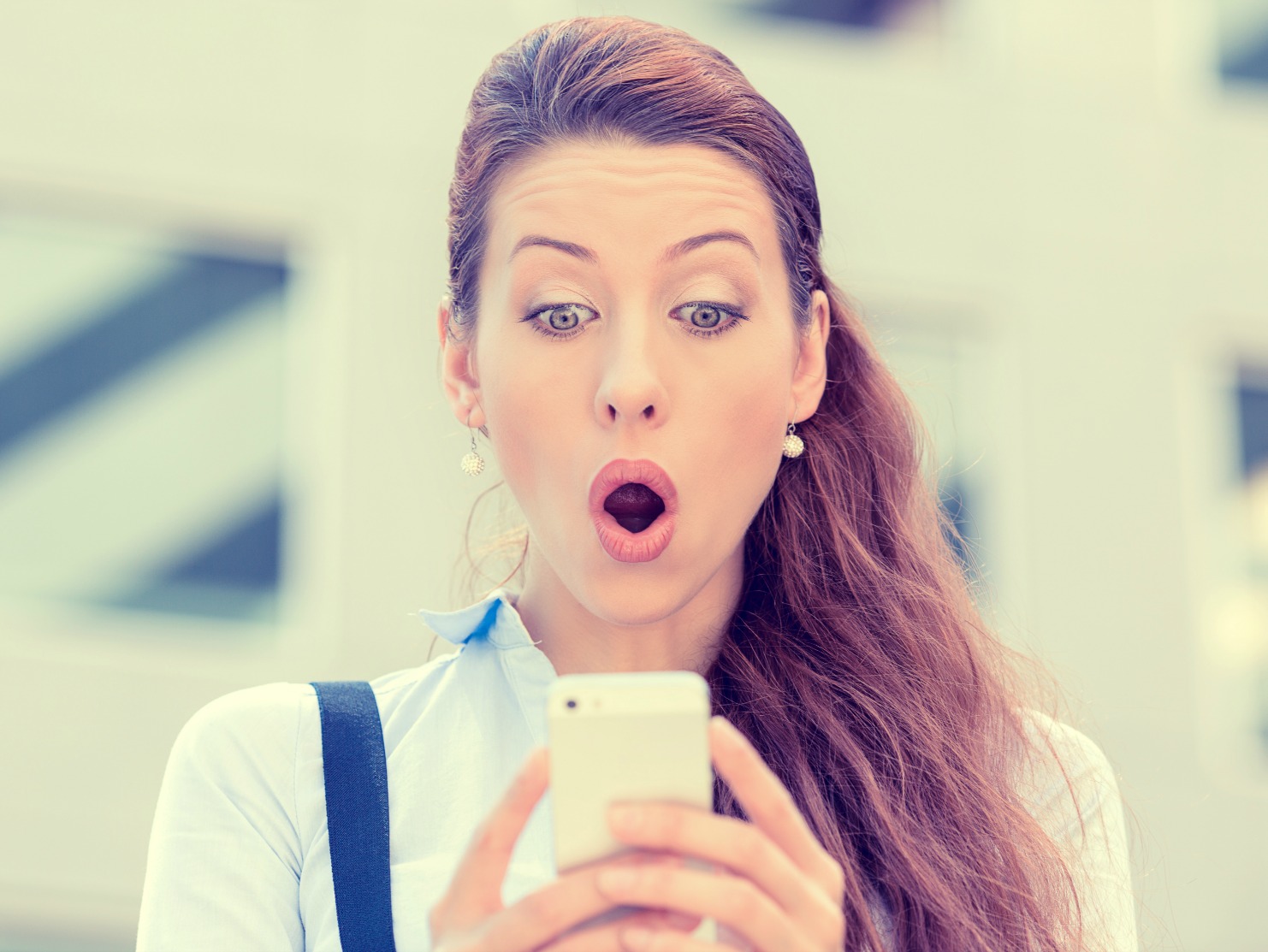 Ahoy, mates! On March 8, I’ll be leading a workshop at SXSW, “Begin at the End: Content Planning for Insights,” giving participants a simple and accessible way to boost the ROI of their social programs by focusing on insight. In recent years, it’s become a common practice to post silly or provocative updates just for […]

Does it seem like you’re spending a lot of time trying to create compelling, engaging content but still struggling to come up with a social ROI? If you answered “yes,” you’re like many brands that we see across many industries. At SXSW 2014, I led a customer-insights workshop that offered a readily achievable path to social […]

Does This Sound Familiar? If you’re a social media marketer, you probably spend a lot of time trying to create engaging content and might suspect you’re wasting time and money and you could be doing better. You write Facebook status updates asking people to “like” one thing or “comment” on another. You post photos of […]

Picture this: It’s Friday. You’re on the social media team at work and you’ve sat through five days of meetings, read hundreds of emails, spent countless hours engaging online, had more tasks assigned than you could possibly handle, and worked late a couple of nights to make your deadlines. The end of the day is […]

Facebook has announced a sweeping set of sharing and privacy changes for users, including a “phasing out” of its check-in based structure for Places. While dwarfed by the news of Steve Jobs departure from Apple, these changes have many pundits declaring defeat for Facebook and a triumph for Foursquare in the field of location-based services. I disagree. I think Facebook is […]

Now that marketers everywhere have hopped on the social media marketing bandwagon, the next big wave of discussions and advancement across the industry will focus on measurement, analytics, and insight. Call Phase One officially over; the paradigm shift has occurred. No one is asking “should I be doing social media marketing?” anymore. The big question in […]