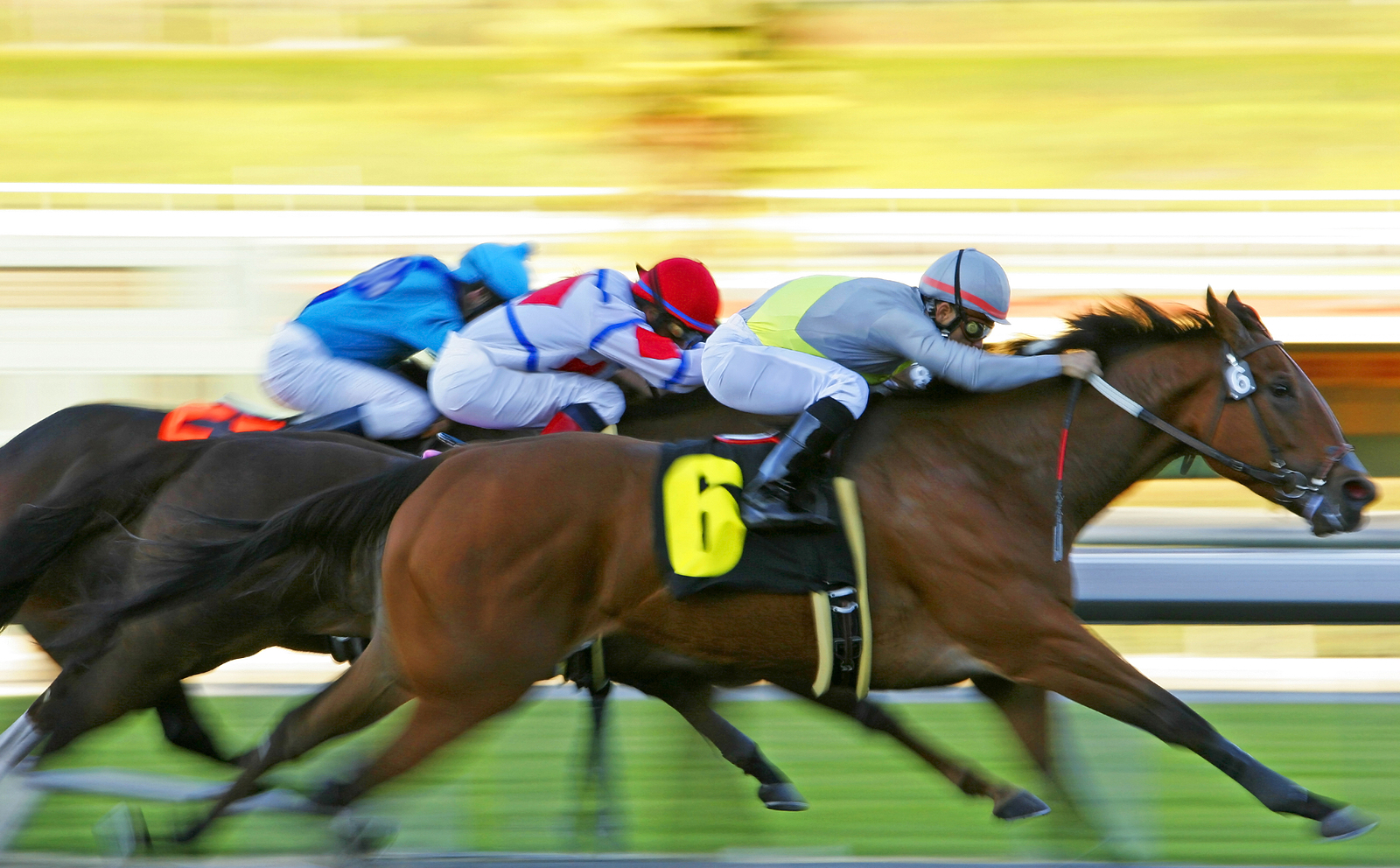 The race to develop a COVID-19 vaccine is complicated and challenging. The media is filled with wishful thinking, random prognosticators and a healthy dose of hype.

A handful of efforts are entering Phase 3 clinical trials to test different vaccines. As developments occur, consider these six factors in evaluating the news.

Developers. Some of the biggest names in pharmaceuticals are working on a vaccine. Johnson & Johnson, Pfizer, AstraZeneca, Novartis, GlaxoSmithKline, and Moderna to name a few. Handicapping the race is in full swing. In a poll of infectious disease physicians conducted by InCrowd, Moderna emerged as the frontrunner, followed by AstraZeneca/Oxford, Pfizer/BioNTech and Johnson & Johnson.

Some firms are working directly on their own. Others are working with partners. Most have the skills and infrastructure to expedite the scientific process, though these firms aren’t known for moving quickly. We don’t have visibility into the workflow, the division of labor or the internal politics of these organizations. Some will set the pace, while others will be hamstrung by size, scale, turf or other issues.

Trial Population. Many of the vaccines in development started and gained approval to proceed with small test populations. Recruiting multiple sets of 30,000 volunteers around the globe for Phase 3 trials will be challenging. People have to balance a desire to help with a deathly fear of the virus. So far, 350,000 have volunteered. Not all volunteers will qualify. But to be effective, the trial population must include significant numbers of high-risk patients. Recruiting the elderly, African Americans, Latinos, people with diabetes and other underlying conditions and people at different ages will take time and complicate the process.

Scientific Approach. Traditionally, the standard vaccine development tactic has been to introduce small or inactive forms of the virus into healthy bodies to stimulate and mobilize the immune system. Several competitors are taking this route. Other contenders are focusing on a new messenger RNA (mRNA) solution where an information-bearing molecule instructs the body to create copies of the S protein, spiked by the COVID-19 virus, which is then recognized and attacked by antibodies produced by a person’s body. In theory, the mRNA approach can be developed faster, administered at lower doses and mass produced rapidly. But safety issues have surfaced. Since COVID-19 is new — and still significantly unknown — nobody really knows which approach will work.

Adverse Effects.  Most new drugs provoke reactions in the body which can range from mild symptoms to severe life-threatening problems. Researchers must monitor test patients for adverse side effects and report them to the FDA. It’s likely that one or more proposed vaccines could be knocked out of contention over safety concerns by prompting either a large number, or particularly severe, adverse effects.

Efficacy. The flu vaccine, now years into its annual cycle of seasonal evolution, is 40 to 60 percent effective in preventing influenza. The likelihood that a first-time vaccine will be as effective is uncertain. And while any measure of effectiveness is better than what we have now, its likely that the first round of vaccinations will not fully protect large numbers of Americans.

Regulatory Approval. The FDA has established protocols, milestones and timelines for the development of new drugs. Expect the FDA to hold scientists to these protocols even with a desire to expedite approval and in spite of the political and popular pressure to rapidly produce an antidote to COVID-19. And while this may frustrate many, holding developers to rigorous requirements is a critical safeguard for the public. It’s possible that one or more new vaccines won’t get through the FDA approval process.

Producing a COVID-19 vaccine is our greatest immediate public health need. But it’s far from a slam dunk in spite of strong, well-funded developers with good intentions. COVID-19 is slippery and adaptive. It requires a vaccine that protects significant numbers of high-risk patients on the down stroke, and which can adapt and evolve to provide genuine herd immunity over time.

Danny Flamberg is VP Strategy – HCP at LiveWorld, who has supported leading and insurgent pharmaceutical and life science brands including Pfizer, Merck, AstraZeneca, AbbVie, GSK, Novartis, Johnson & Johnson, Genentech, Unilever and Sanofi. The author of Dancing Through the Digital Revolution, he earned a Ph.D. in econometrics at Columbia University.