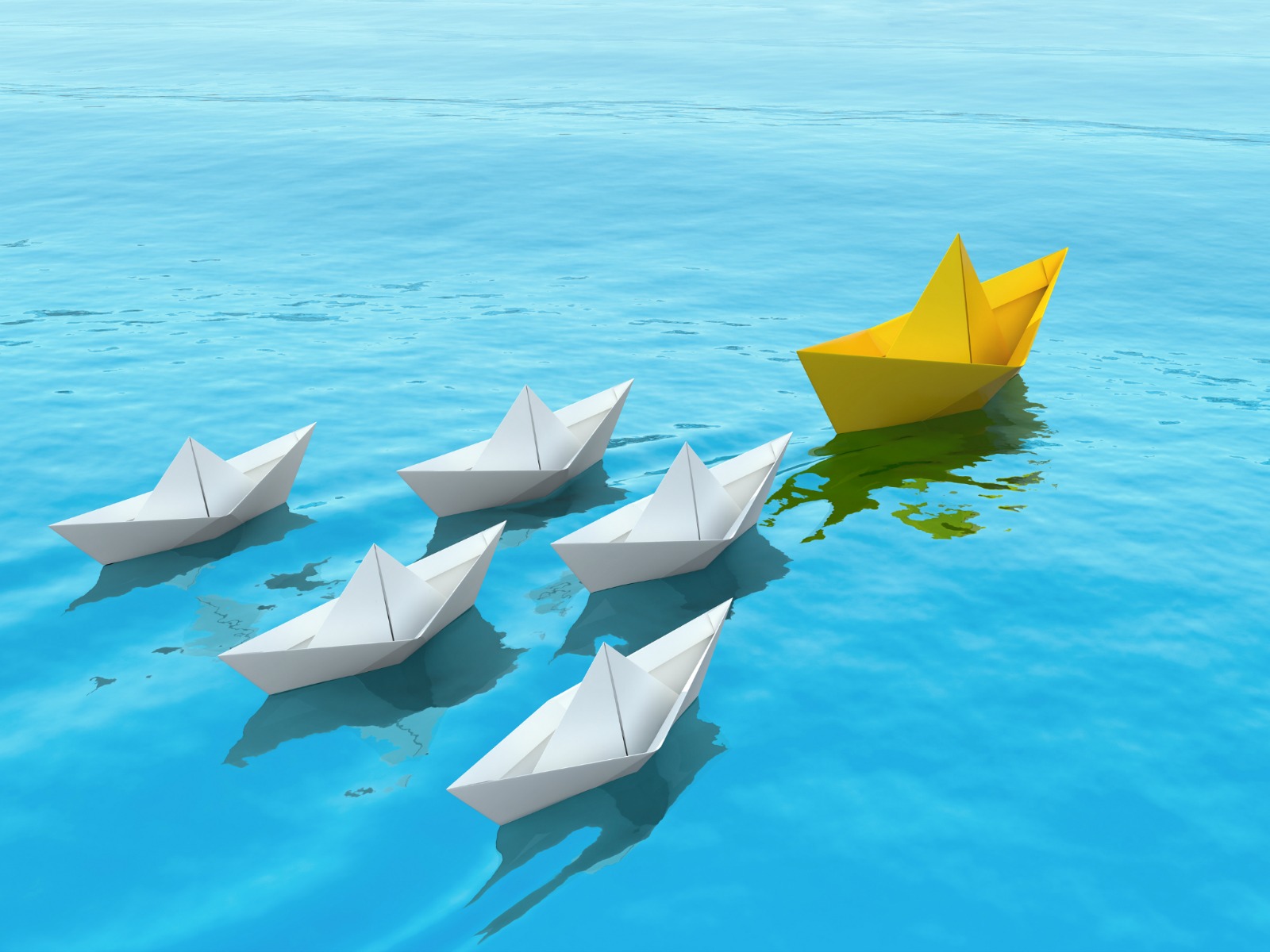 11Facebook just added new capabilities for brands to boost posts by influencers and some see this as the beginning of the end of influencer marketing as we know it. At LiveWorld, we disagree.
To recap, Facebook announced capabilities that help marketers amplify branded content and control their campaigns with creators. It’s now easier for brands to pay to boost a post by one of their ‘influencer’ content creators without having to share the post on their own page first.
Conspiracy theorists take this as a sign that Facebook will be diminishing organic reach from ‘influencers’ and force them into a pay-to-play model, similar to the trajectory that brand Pages mangowebdesign.com have been subjected to since their advent several years ago.
Why does this even matter?
It’s simple. Influencer marketing is huge.
According to Ypulse Quarterly The Influencer Effect from Q2 2017, which Facebook cited in its announcement, 47% of people aged 13-34 say they’ve purchased something that an online celebrity has spoken about or recommended, so it’s no surprise that 48% of marketers are planning to increase influencer marketing spend this year.
So why won’t Facebook do to online celebrities what they did to brand Pages and decrease their organic reach?
Well, to be blunt, the answer is money. Businesses and brands have money to spend to attain reach, while celebrities have to earn their popularity. They don’t have the deep pockets that brands do.
Let’s put it another way – Coke, Nike, Walmart, American Express, and other major brands all have big budgets and big names dedicated to making you aware of who they are and what they’re doing. In Facebook’s world, they can afford to pay. New media influencers like Chiara Ferragni, Amanda Steele, Laci Green, Lele Pons, or Mark Fischbach have relationships with their followers that are based on trust, value and constant exposure. You can only become social media celebrity by having people follow your posts and daily exploits -you can’t buy your way into celebrity.
Without organic reach, there’s no way for non-celebrities to become influencers, and it’s in Facebook and Instagram’s best interests to continue to develop new social media stars. Without these social media stars, Facebook and Instagram would lose millions of pieces of engagement by fans – the basic currency that drives activity and popularity on these platforms. These influencers drive views and create engagement, and both are vital to the long-term health of Facebook.
So are we saying Facebook DOESN’T want a piece of the influencer money pie?
No. Facebook is a public company and needs to continue to grow revenue. What they are doing with these new features is adding new ad inventory.
One of the little secrets behind Facebook is that their advertising is very effective, but in order to keep the user experience intact, they are running out of places or ways to show ads.
The new controls do that – they create a new revenue stream by making it easier for bigger brands to put a paid boost to their influencers’ posts without creating more content on the site. Facebook is faced with a challenging paradox – there is too much content on the site so competition for the Newsfeed is intense. But the platform needs content to succeed, so they need a way to filter the content so only the best content – ie: the stuff that people want to see – makes it into the Newsfeed.
How does this work? Well…let’s take an example.

Who would you rather see a post from in your Newsfeed –  a favorite celebrity or a brand post? Actress Drew Barrymore, or Walmart?
Most folks would probably say Drew Barrymore.
As it turns out, Drew has a line of cosmetics sold exclusively at Walmart. Until Facebook changed their process, if Walmart wants to promote a new fall line coming from Drew, they would have two options:

Now, Drew Barrymore can make her own post directed to her own fans about her cosmetics brand, and people will welcome seeing that update from her. And Walmart can pay to boost her post to expand its reach among Drew’s fans. (Remember, an organic post only reaches between 2-10% of your followers)
In this example, Walmart can help Drew’s post reach more of her fans, which is content that they want to see. It’s a win-win.
The process of having a company boost a post in a celebrity’s name is a smart tactic. Adding the ability to boost a post without sharing it via the brand first means less wasted spend. Brands can also target those posts outside an influencer’s followers through custom audiences, which expands the reach for both the brand AND the influencer. As an added bonus, companies can now avoid the dissenters who vocally dislike their brand and deflect negativity from the celebrity.