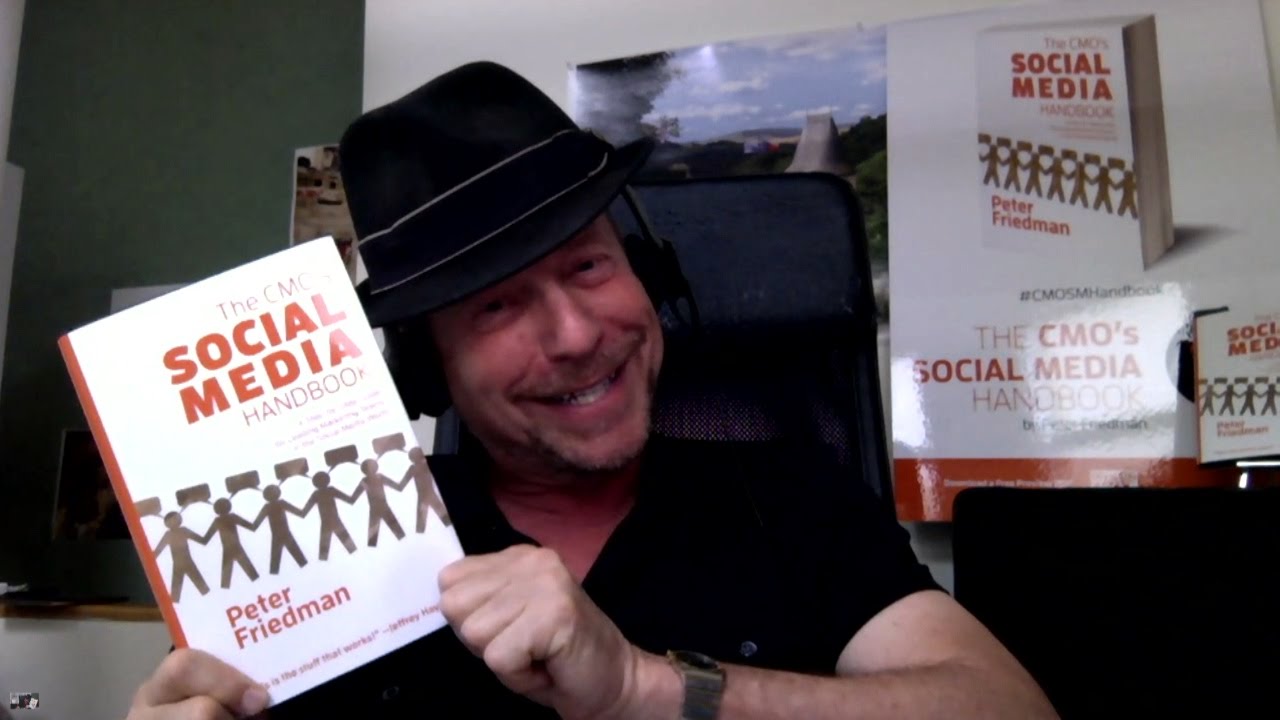 No one can exactly see into the future, but some people, like LiveWorld’s CEO & Founder Peter Friedman, comes pretty darn close. Check out the recent Triangulation netcast above where host and renowned technology reporter Leo Laporte interviewed Peter. Not only does Peter providing fascinating details about the roots of social media from his days working alongside Steve Jobs at Apple, he talks about the day he announced to a conference room of dubious peers that the internet would one day be everywhere, including on phones, in cars and on TV. Guess who had the last laugh?

Through his 30+ years working in social media and his visionary bent, Peter innately understands how social media works. Here’s it in a nutshell, in his own words:

“Today, a great many companies are just saying that social is just another advertising channel, but what they’re forgetting is that the fundamental element of the human condition is social. Our society had a 60-year period where globalization and mass marketing was making everything solitary. But if you look at the history of society – and selling – before that, everything was social. Social media on the internet is just bringing us back to fundamental human behavior.

In fact, people get three things out of social media. They go online to:

Social media provides a social space, not much different from the street corners and chairs in front of stores that were commonplace decades ago. And, whether social media is being used for consumer, education or business, that’s what going on.”

Peter also offers sage advice for brands and businesses looking to take full advantage of social media. He compares social media to a party. A smart host makes a party fun and engaging for his guests, who will want to come back and invite their friends. If the host makes the party only about himself, his guests will flee at the first opportunity and never return.

And, he shares that approximately 80% of consumers say they’ll make their purchase behavior based on how the company treats them, not on the product itself.

You’ll hear Peter talk about the 40-40-20 percent rule. Most brands using social media today are working with the mentality stemming from 60 years of broadcast advertising and want to talk about themselves 80 to 100 percent of the time. Peter offers an alternative:

Watch the Triangulation netcast above to learn how brands can create an engaging social environment by engaging in a dialogue with their customers – and reach the 80% of people making purchase decisions based on how they are treated by their brand. Or download our recent report on finding the right mix of organic and paid posts for more effective use of Facebook.