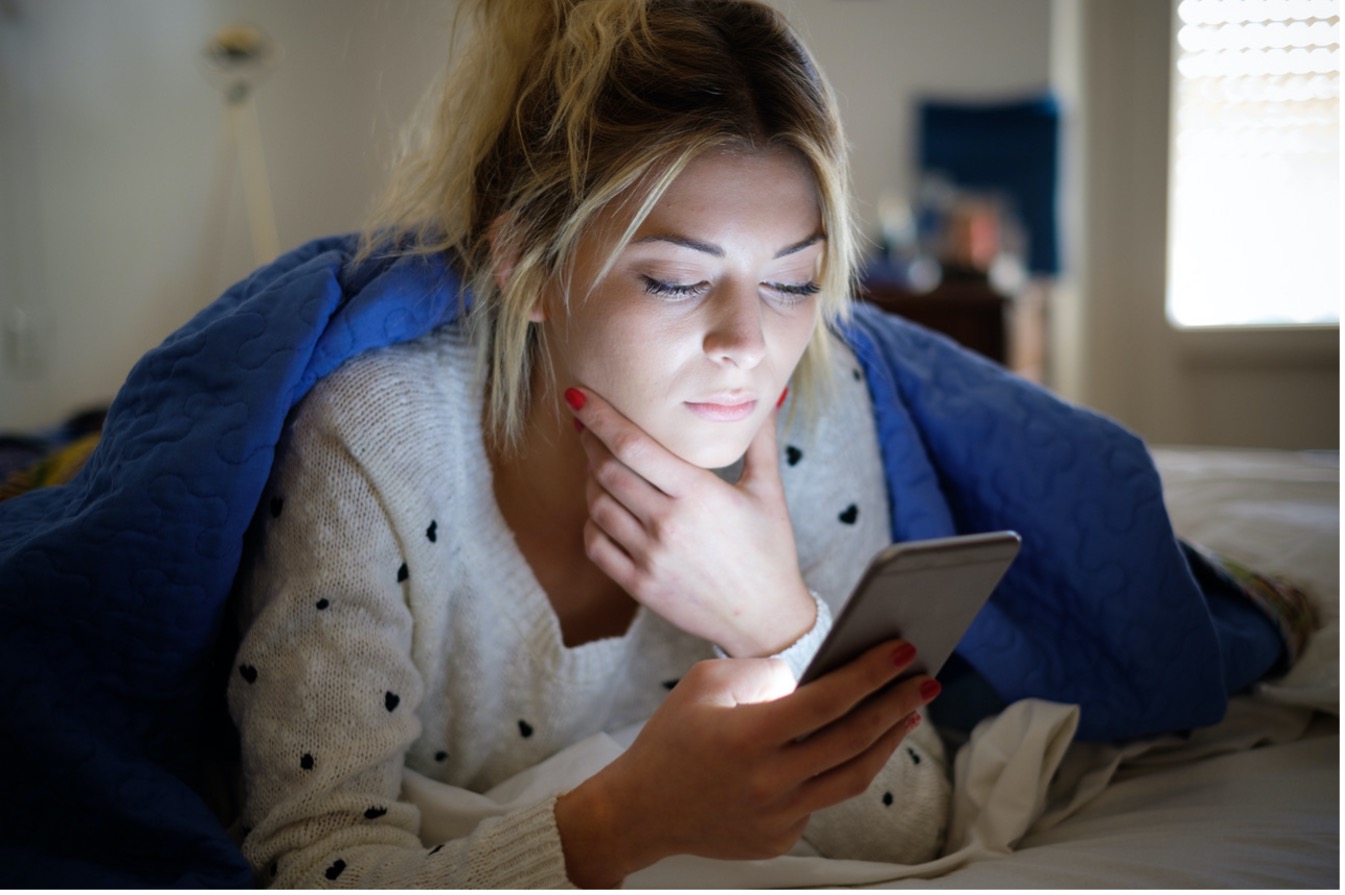 Lots of talk goes on these days about what’s wrong with Facebook and social media. Much of the conversation focuses on teen self-esteem, misinformation, and privacy.  People make generalized fix-it statements, such as “break it up” or “get rid of engagement algorithms,” that realistically won’t solve the key issues. Some suggestions would likely have very […] 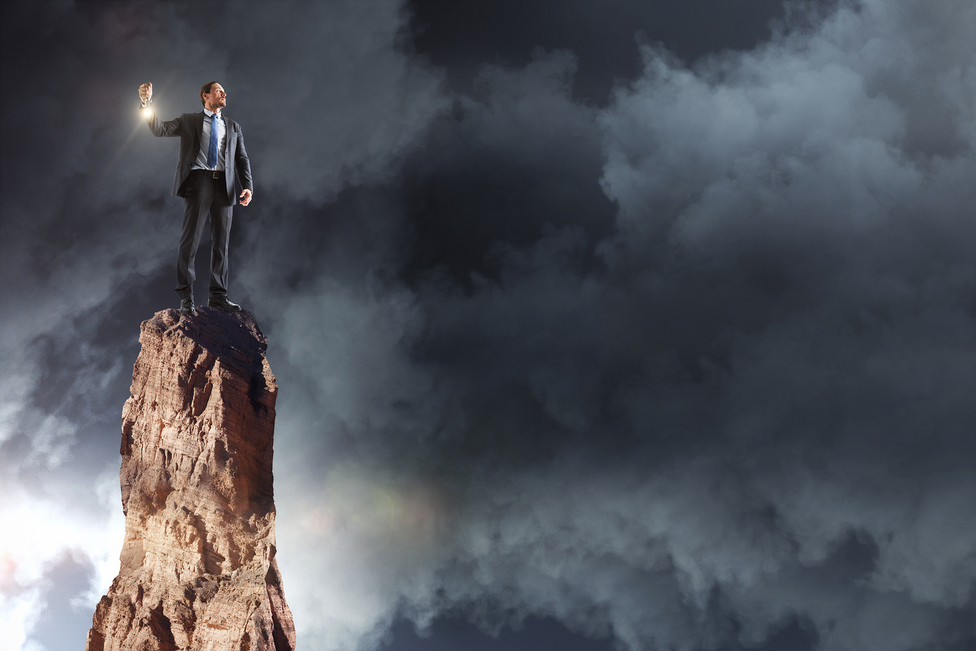 While applauding Duff McDonald’s effort to cast a light on structural ethics problems in business with his Nov 27 Vanity Fair article on the Miseducation of Sheryl Sandberg, I take issue with his placing the blame on the Harvard Business School (HBS). There is more at work here regarding individual choice and overall culture. The […]

Last week’s election victory by Alexandra Ocasio-Cortez has been widely reported as a stunning upset in part due to her aggressive use of social media. Did she win just because of social media? No. Did social media take her from self-professed goals of impacting the dialogue with a 30-40 point showing to a 57% win? […]

Leveraging social media in a crisis Bumble and Tinder are at war. In addition to competing for customers and market position, the two are firing accusations at each other—with Tinder actually filing a lawsuit against Bumble, claiming violation of two of its patents. Bumble accuses Tinder of trying to buy it, intimidate it, and copy […] 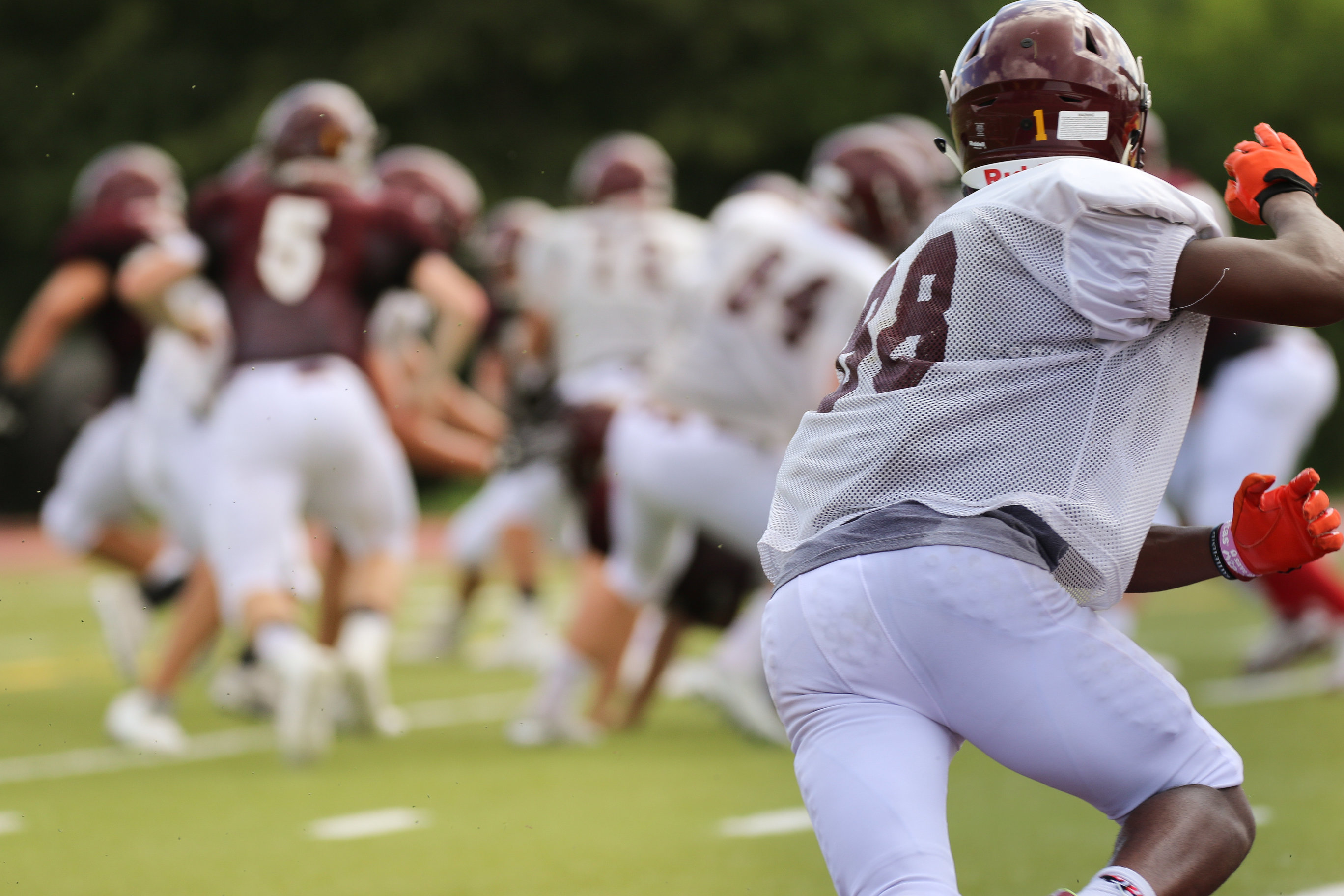 Making Decisions and Moving the Business Ball Down the Field, Fast! If you find that it takes a while to create consensus among your cross-functional teams or if you’re hearing frustrated noises from your employees that their ideas are never implemented (or even heard!) I have something you can try: Collaborative Velocity. Collaborative Velocity is […]

LiveWorld founder and CEO Peter Friedman was interviewed by Sushant of Trep Talks. In the interview Peter shares what it takes to create conversations among and with your customers on social media. Peter also shares his experience at Apple, how his time there affected the rest of his entrepreneurial career, and his work with social. […]

Thomas White of C-Suite Network Radio interviewed Peter Friedman, CEO of LiveWorld. Peter and Thomas spoke about how to succeed in business, and about the qualities of leadership. Peter and Alan also spoke about C-Suite leaders, and how they must become advocates for their team and build strong, mutually beneficial relationships. Peter also shared insights […]

Peter Friedman, LiveWorld CEO and Founder, is a featured speaker on the Money For Lunch podcast. Peter speaks with host, Bert Martinez, on how CMO’s can make use of social storytelling for their brand, brand identity, and how CMO’s can build their social media team. Peter and Bert also speak about Peter’s upcoming book, The […]

Our own LiveWorld CEO, Peter Friedman, has written an article on how to be a social storyteller for the Huffington Post. Peter shares the basics of social storytelling, such as, not just using social to make announcements and broadcasting, but moving to asking customers for their stories, creating and participating with them, engage with them. […]

LiveWorld CEO, Peter Friedman, was recently interviewed for an article on Social Media, PR and Marketing and the changing responsibilities in these roles. Peter explains in the article how all the roles related to social at a company are important, he equates the “marketing mix” to a party. “Think of advertising as the invitations, PR […]